music at a distance 13 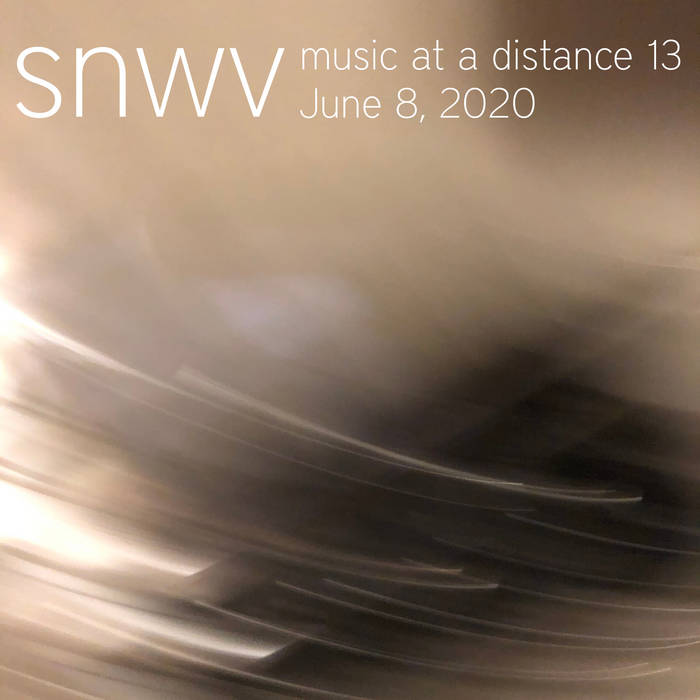 The world feels a lot different this week, and credit is due to the people who've gotten out in the street to change things, and sometimes making great sacrifices.

I'm thankful for everyone doing the work of making the world more equitable and just. To that end, thanks to people who purchased last week, I've donated to Pittsburgh's Bukit Bail Fund (bukitbailfund.org), also adding a personal donation. They've had an influx of bail requests, and they're able to pay them all, thanks to you. This week's purchases will also go to Bukit.

That thought of hope informs some of this week's improvisation--hovering between minor and major, going after beauty, when it's an option. They're shorter than other weeks, mostly, with a little more space than some other weeks, and a bit rough around the edges.

This is the 13th of this series, and of course there had to be some things going wrong--a broken cable discovered during soundcheck, and some error preventing buffers from receiving new input. (Turns out...that was a side effect of my cleaning up the patch a bit.) Also the battery dying in the fuzz pedal. Just little inconveniences, and nothing that stopped me from moving forward.

I hope the same ability to keep moving forward for you this week.